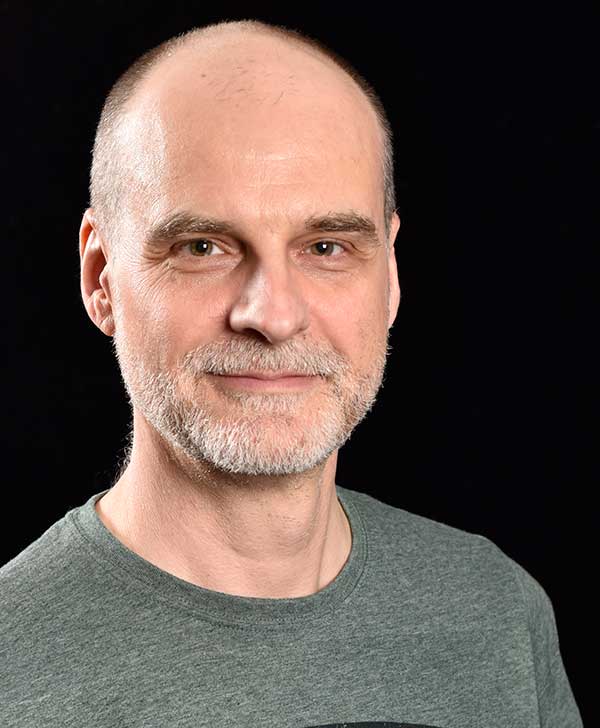 Bruce was a member of WYT from 1985 to 1991 and is delighted to be able to bring together a team of ex members to relaunch the youth theatre.

Since 2004 Bruce has been a figure in the local business community and has used his contacts, marketing experience and powers of persuasion to bring about the resurection of this much-loved institution.

Bruce has experience in sales, marketing and media production including film and video. He has acted in many local theatre productions as well as the occasional TV and film appearance.

At one point or another, Bruce has worked in most aspects of theatre production, including director, musical director, stage manager, prop maker, set design and construction, sound designer and lighting op.

He will be leading the WYT summer film projects and looks forward to working with, in his words, "the next generation". 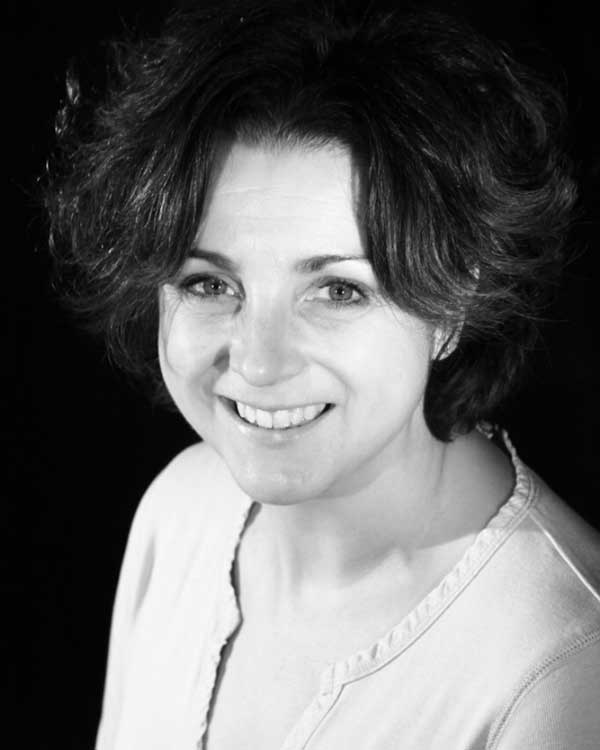 Maria is delighted to join the team at Woking Youth Theatre as Trustee.

With a background in teaching performing arts, both Music and Drama, Maria strongly supports the importance and accessibility of performance for young people.

Maria can also be found on the stage side of the curtain performing with local amateur companies. Roles performed include Mother Superior (Sister Act), Beggar Woman (Sweeney Todd), Joanne(Rent) and Witch (Into the Woods). You can also sometimes spot her blending in as a supporting artist in TV shows and films. Helen joined WYT in 1985 performing in musicals and plays until 1991.

She returned in 2004 to assist then Director David Hawksworth with the youth theatre's 50th production in it's 21st year, Les Miserables.

When WYT reformed in 2019, Helen was keen to be involved again and assisted with props and costumes for the Wedding Singer, so is always ready and willing to turn her hand to be part of the team.

Helen started her career in travel, working for an airline and frequently flying off to explore new countries. After completing two winter ski seasons in Austria and the USA, she settled back in Surrey.

She now "performs" as a swimming instructor but is thrilled to be joining WYT once again, in a Trustee role. 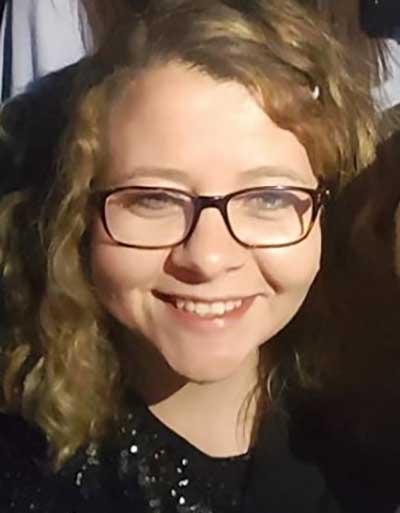 Catherine has always been around the theatre and when she was little she thought all families had a theatre!

Since her late father, David Hawksworth, set up Woking Youth Theatre and Woking Drama Association she has been involved - whether it be on the stage in the chorus or helping back stage with make up, costumes and props.

Catherine has a BA Hons in Early Years and is currently working for Hampshire County Council part of the Children’s Services team.

Catherine has two young children who are always singing and dancing!!! We are all looking forward in being involved with the second generation Woking Youth theatre... we will do you proud Dad! Jo has been involved in local theatre since 1990 and joined WYT that summer to assist stage manage a production of Chekov’s Three Sisters. It was during this production she met her future husband, Bruce.

Unlike her husband who will only go on stage when the lights are on, Jo is much happier behind the scenes, only venturing on stage in a blackout to change scenery when she can’t be seen!

She continued to stage manage productions for various local theatre companies, taking time out to raise their amazing children, Alex and Juliet (Lettie), both of whom are now members of WYT.

Jo was over the moon when Bruce decided to resurrect WYT in 2019. She is extremely proud of what he has achieved and for the opportunities he is giving local budding young actors. Her biggest pleasure has been to see these fabulous young actors shine on stage and to have done her part to make this happen in both the musicals and Woking Drama Festival entries over the last 3 years. She is very much looking forward to being involved with all the exciting times ahead for WYT. 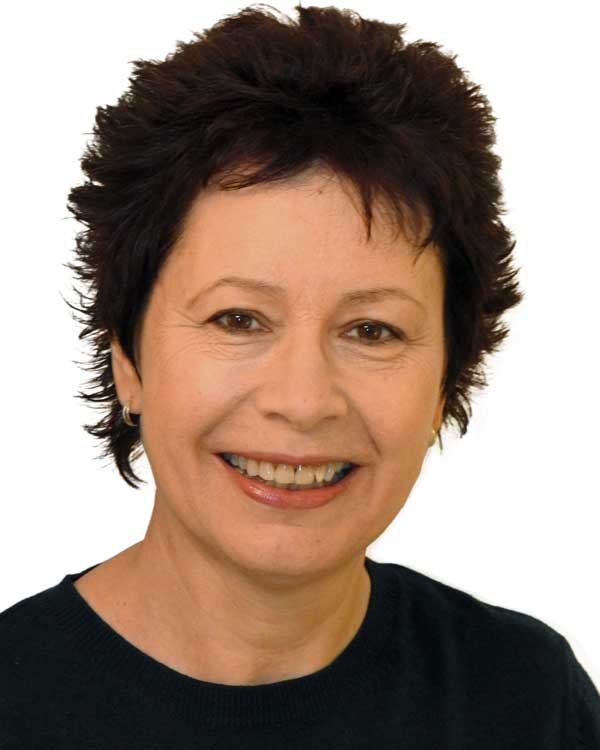 Cathy joined WYT in 2019 supporting the 2 entries for Woking Drama Festival. She co-directed ‘The Breakfast Club’ with Bruce and co-directed story 3 for ‘Refugee’ with Maria. She is also a director and producer for Cobham Players with a membership age ranging from 8 to 85!  She co- directed ‘The Graduate’ in 2019.

At the Edinburgh Fringe Festival, she has directed or assistant directed 5 shows of 4-5 star acclaim, won Best Director in Leatherhead Festival Junior section, winning 3 times as well as runner up twice in the National U21 All Winners category. Until recently Cathy was Head of Drama and Theatre A Level at Esher Sixth Form College. She was a GCSE Drama examiner in Surrey and was Head of Drama in several local schools over the years.

Cathy is delighted to join the Woking Youth Theatre Directing team at this exciting stage of its development. 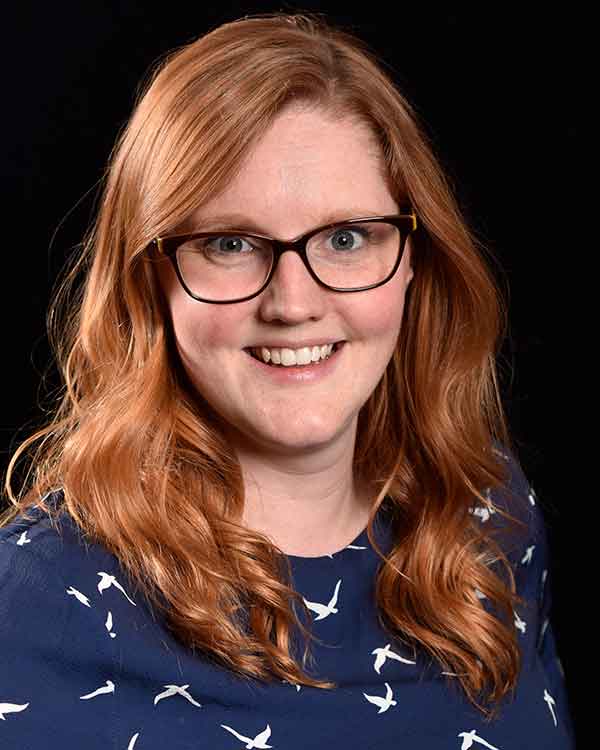 Sarah is excited to be musical director for the re-launch of Woking Youth Theatre. Sarah began her career in music, training at the London College of Music under Peter Savidge, performing all over the world solo and part of bands and orchestras.

Sarah then moved into education, teaching performing arts in secondary schools for 12 years. This gave her the opportunity to direct many musicals, plays, concerts and cabarets and she has seen many of her students go on to promising performing careers. Sarah also continued her passion for performing throughout her teaching career.

Day to day, you will  find Sarah hanging out with her little one, teaching instrumental lessons, and performing as much as possible.